Yesterday was the end of something that started four years ago. When I entered the International University of Grand Bassam two weeks after getting my High School Diploma, I was far away from thinking that the next four years would have been full of so memorable memories. I have never understood the excitement about getting new diplomas until the last few days. I took my last classes yesterday and I realized that it’s not only about closing an old chapter but more about writing a new one.

My teacher of Strategic Management asked us what we wish we would have done differently during our years at Georgia State University. And I am saying this because I hope that it will be helpful for someone taking the same path. I wish that I believed earlier in myself and stepped out of my comfort zone. I believe that this would have led me to take more leadership positions on campus and created even more beautiful experiences than what I have lived. I wish that I had started earlier to exchange with my professors and I promise you that when it will be time for recommendation letters, you will think about this advice.

When I took that flight on August 16th 2013, I knew that I was coming to study in the United States. What I ignored was that I would learn more about myself and develop a national identity that I have never experienced before in Ivory Coast. Here I have not only learned about financial concepts.

I have built houses with international students. 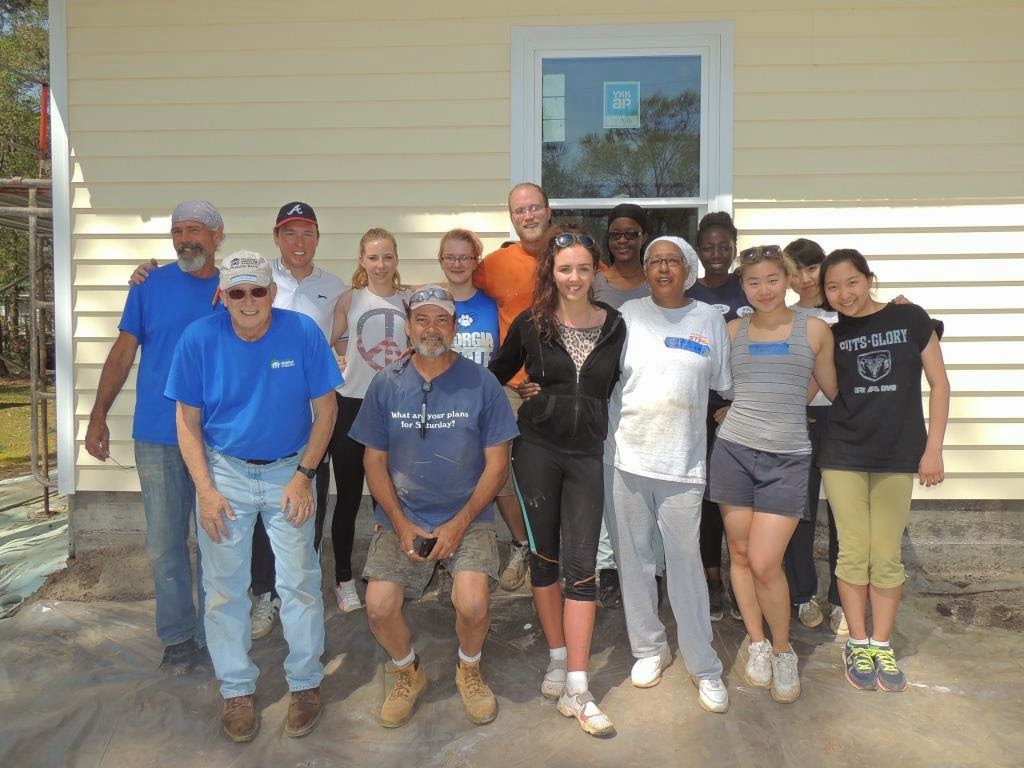 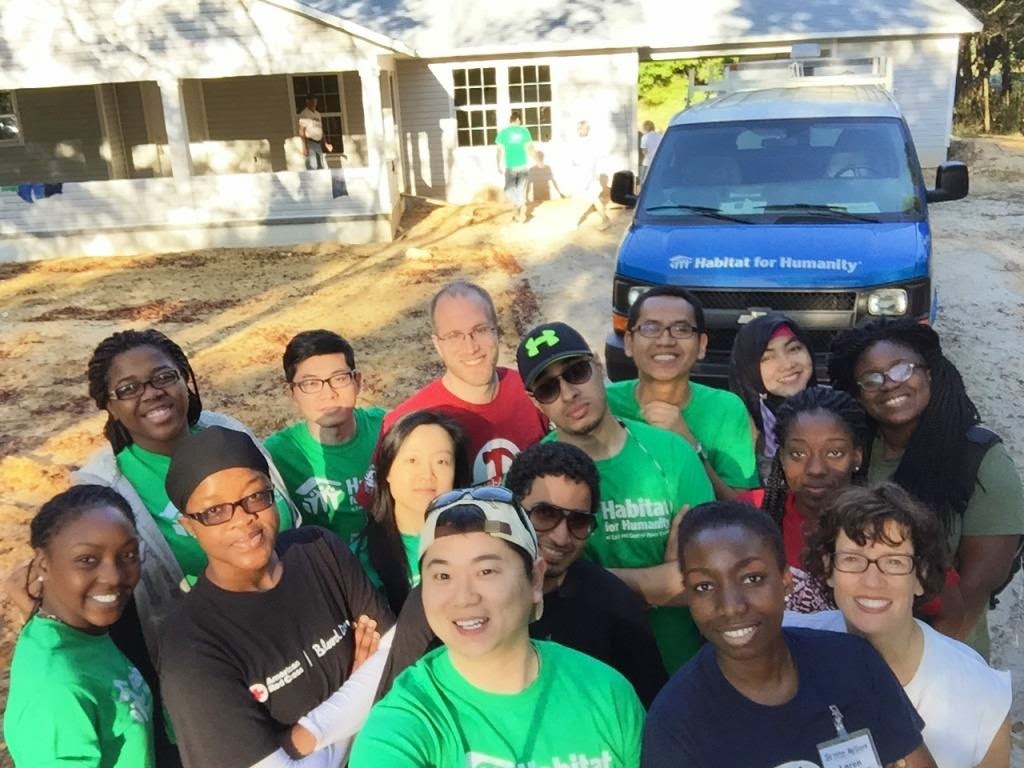 I have volunteered with the American Red Cross through the Red Cross Club at GSU. 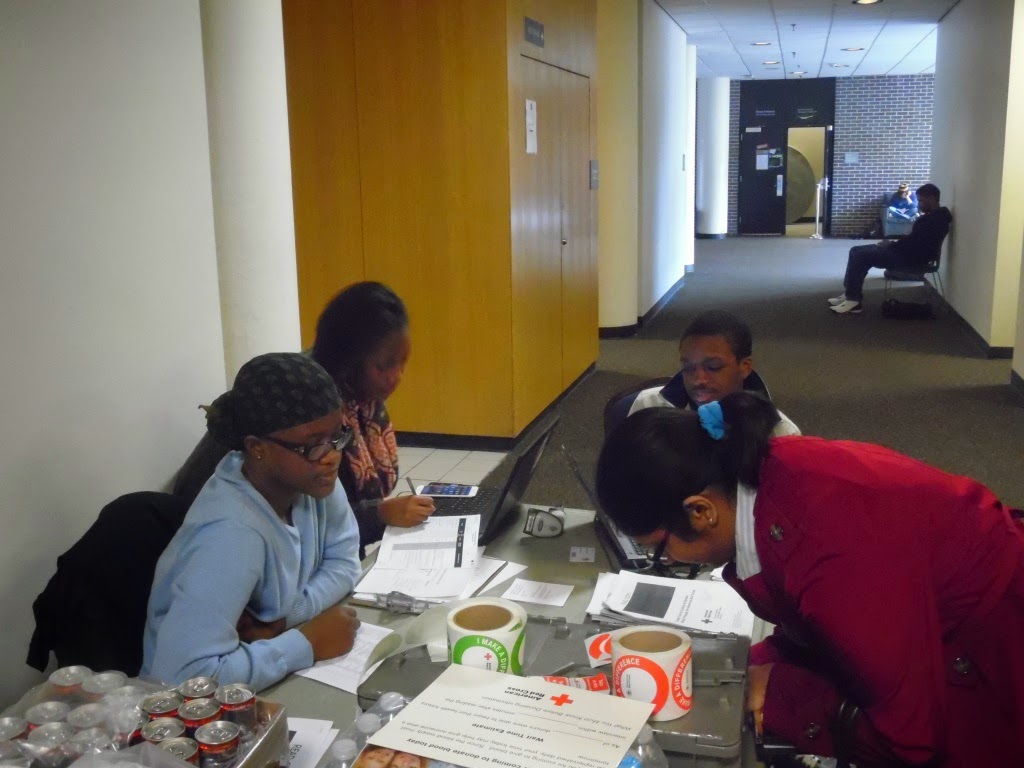 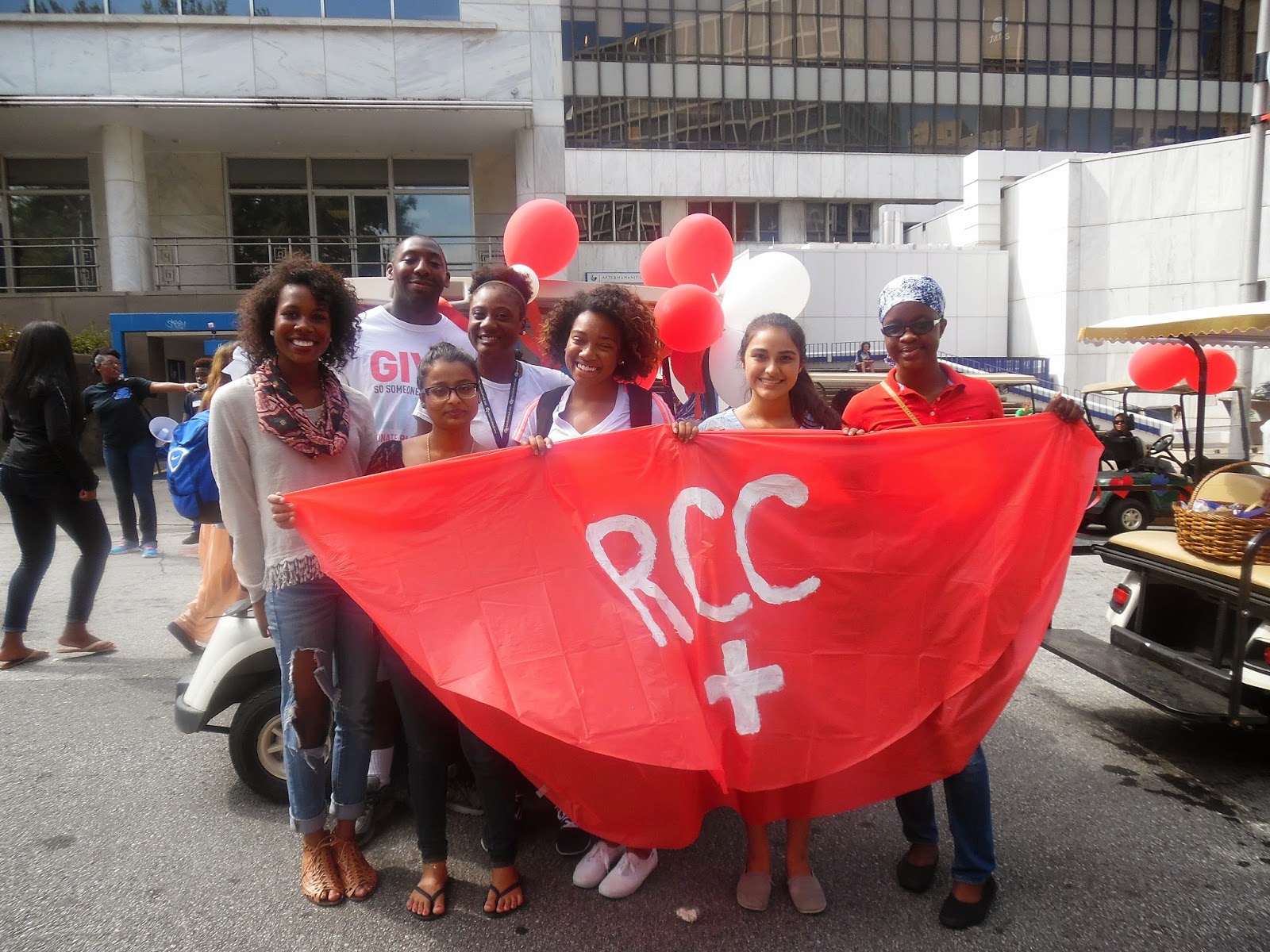 I have promoted the Ivorian culture to middle school students in U.S and college students from Taiwan. 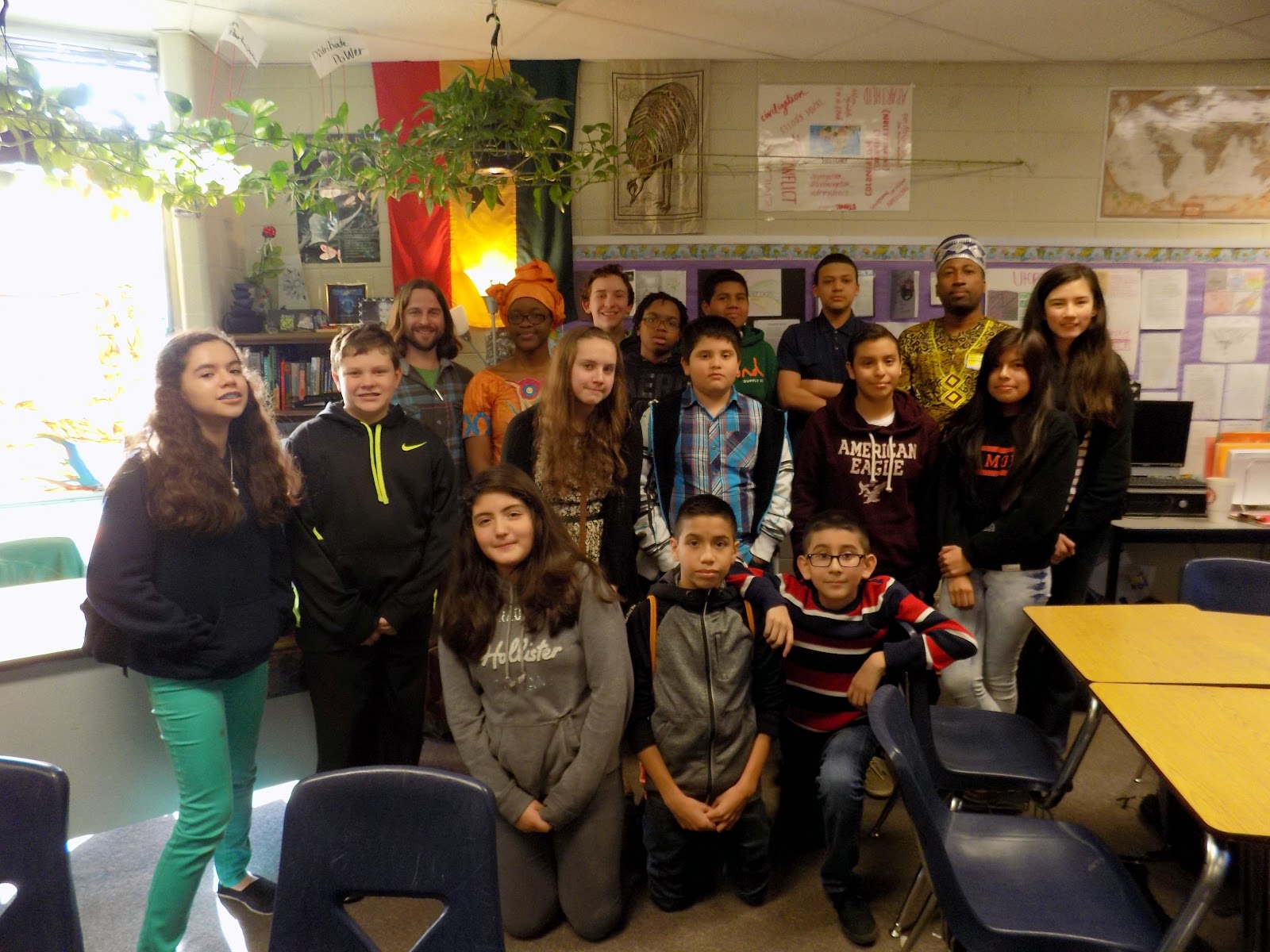 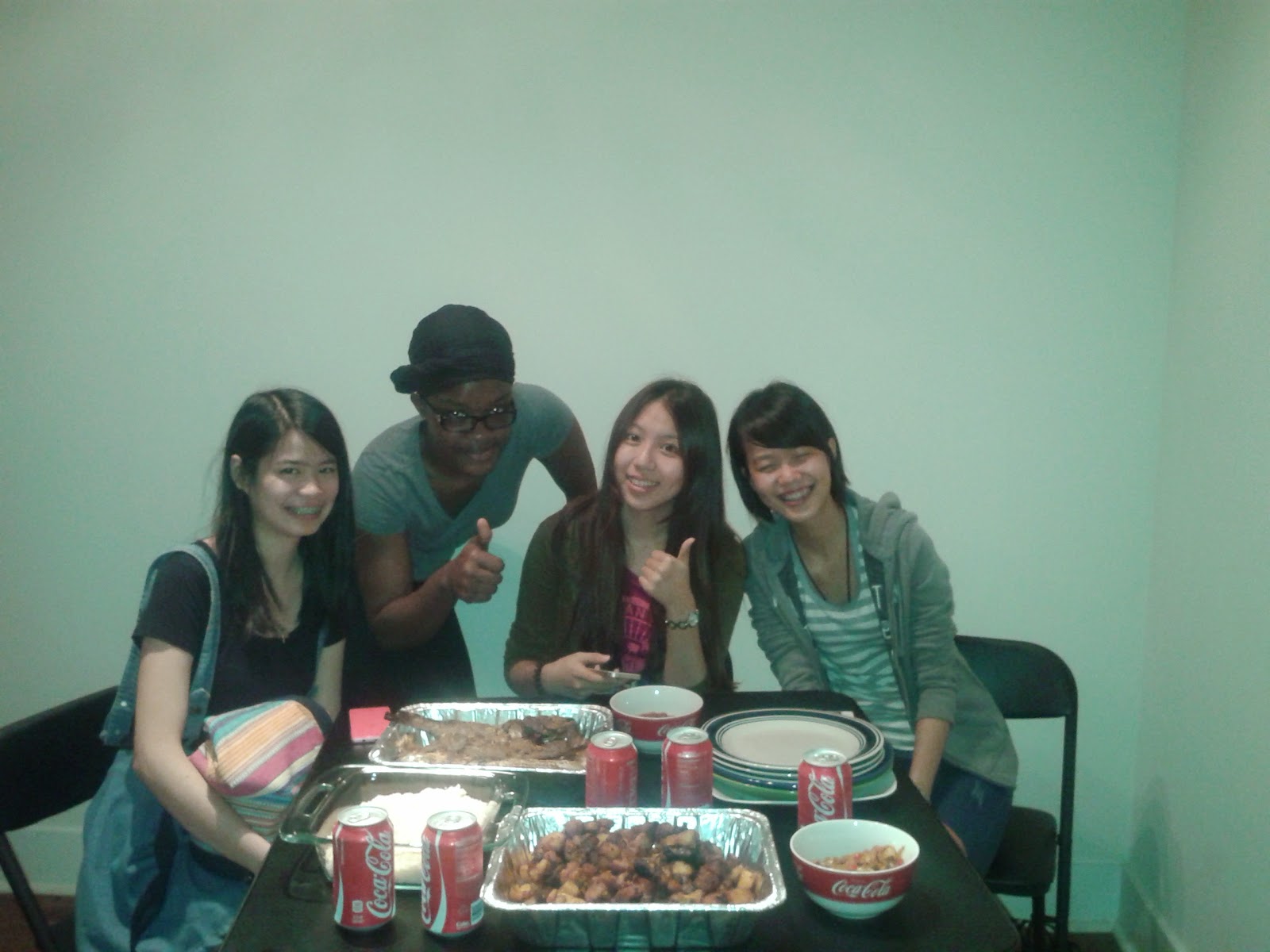 I have listened to incredible stories from the Dalai Lama, Steve Harvey, John Lewis and other amazing people. 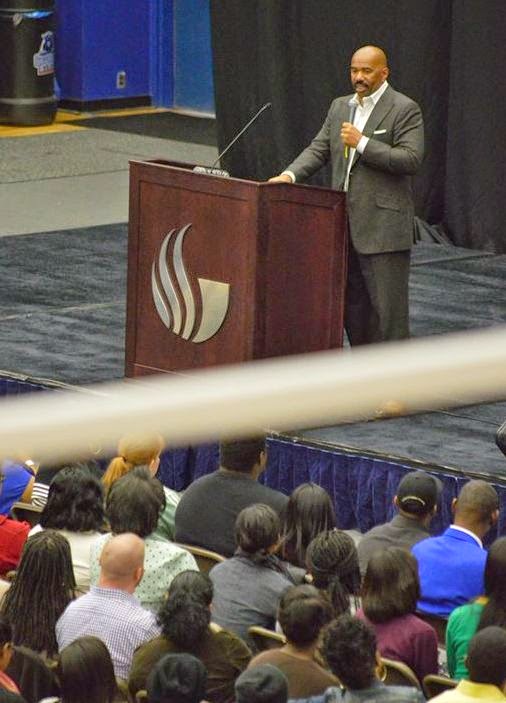 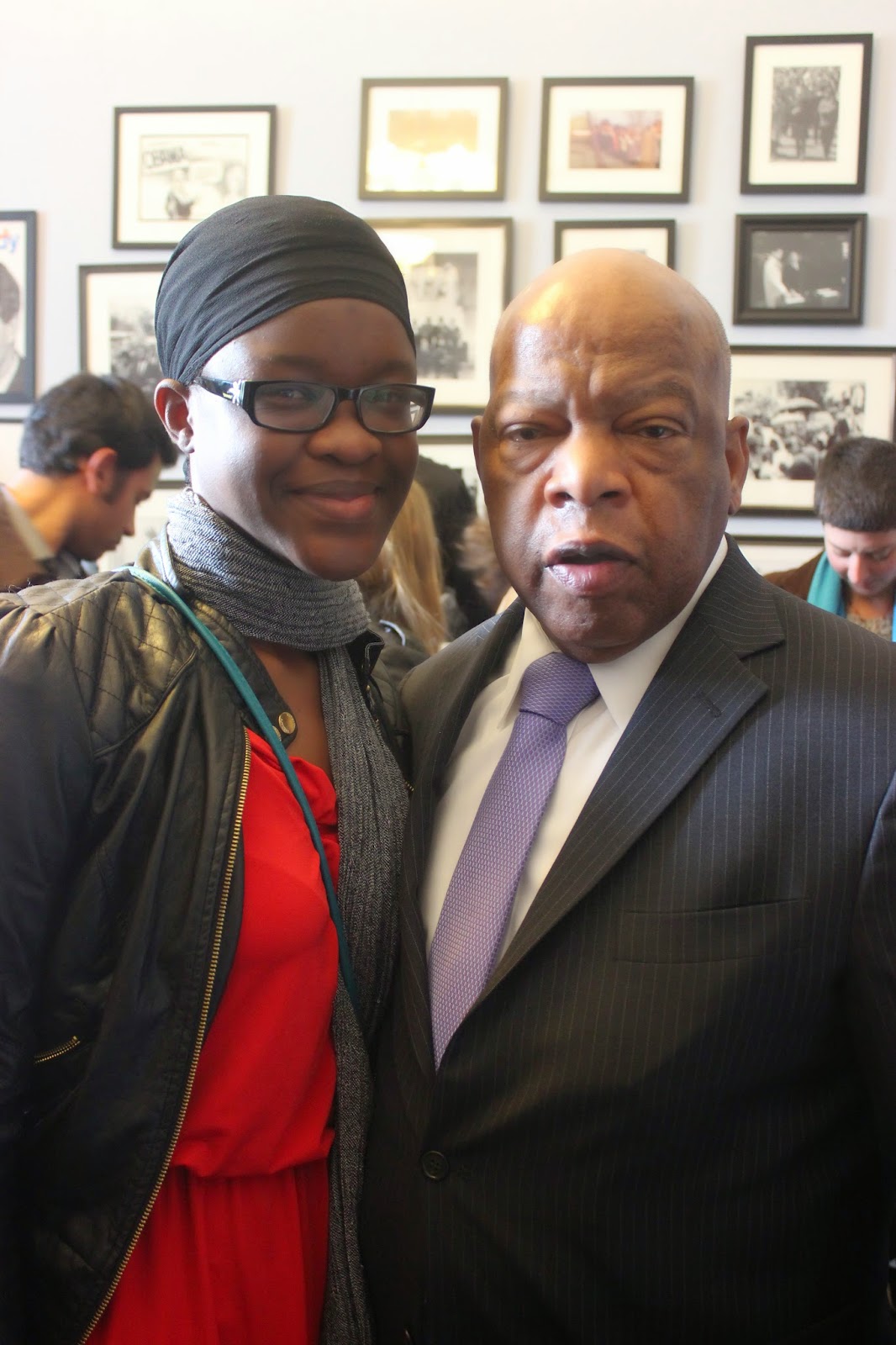 I have faced the fear of not being understood, but I am learning to raise my voice. 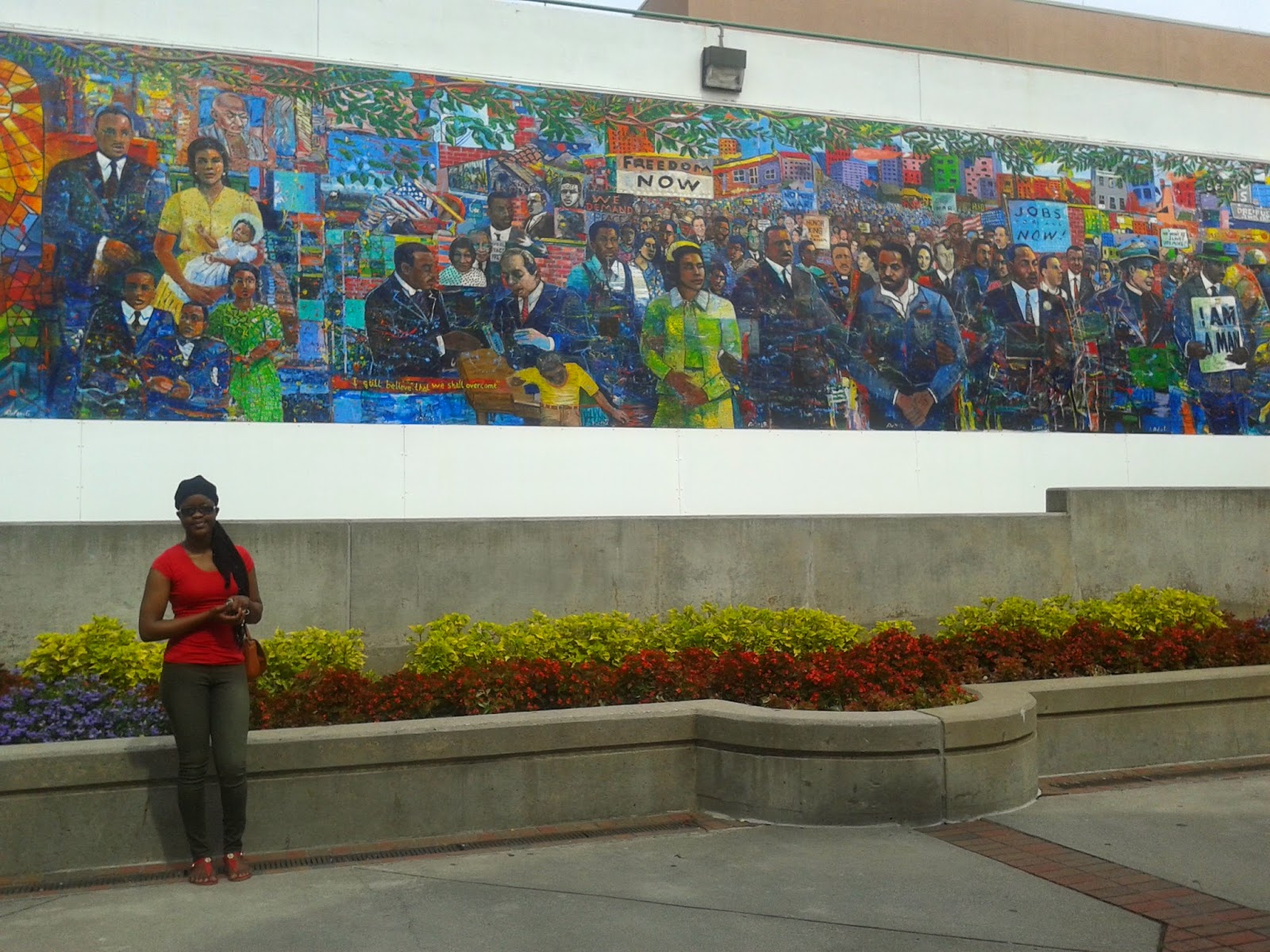 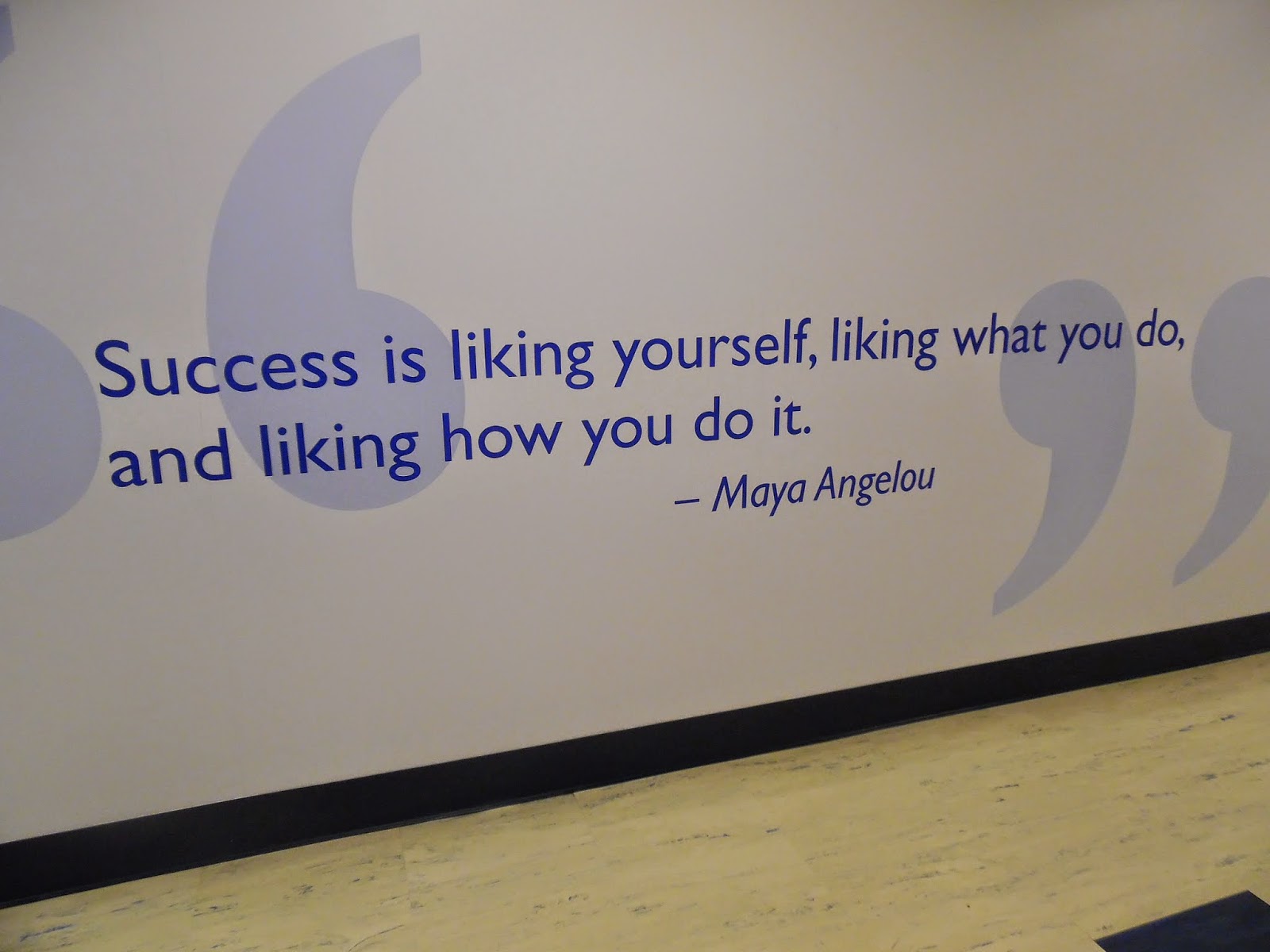 As a normal student, I have faced the nights of regrets while procrastinating but thanks God I have been able to maintain good grades. 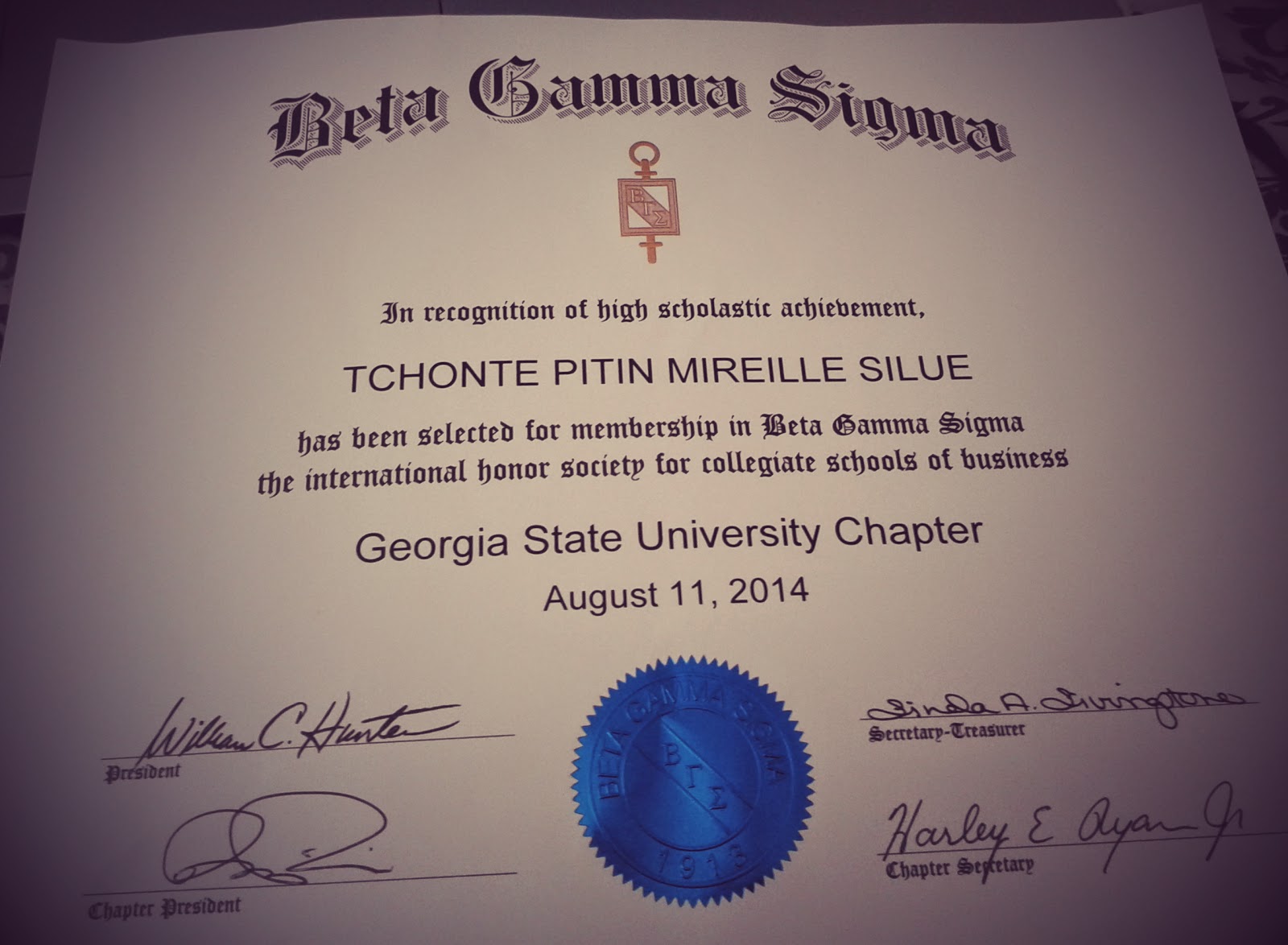 I have met professors who offer donuts for their last days of class or who write a beautiful note card for every student in their classes. 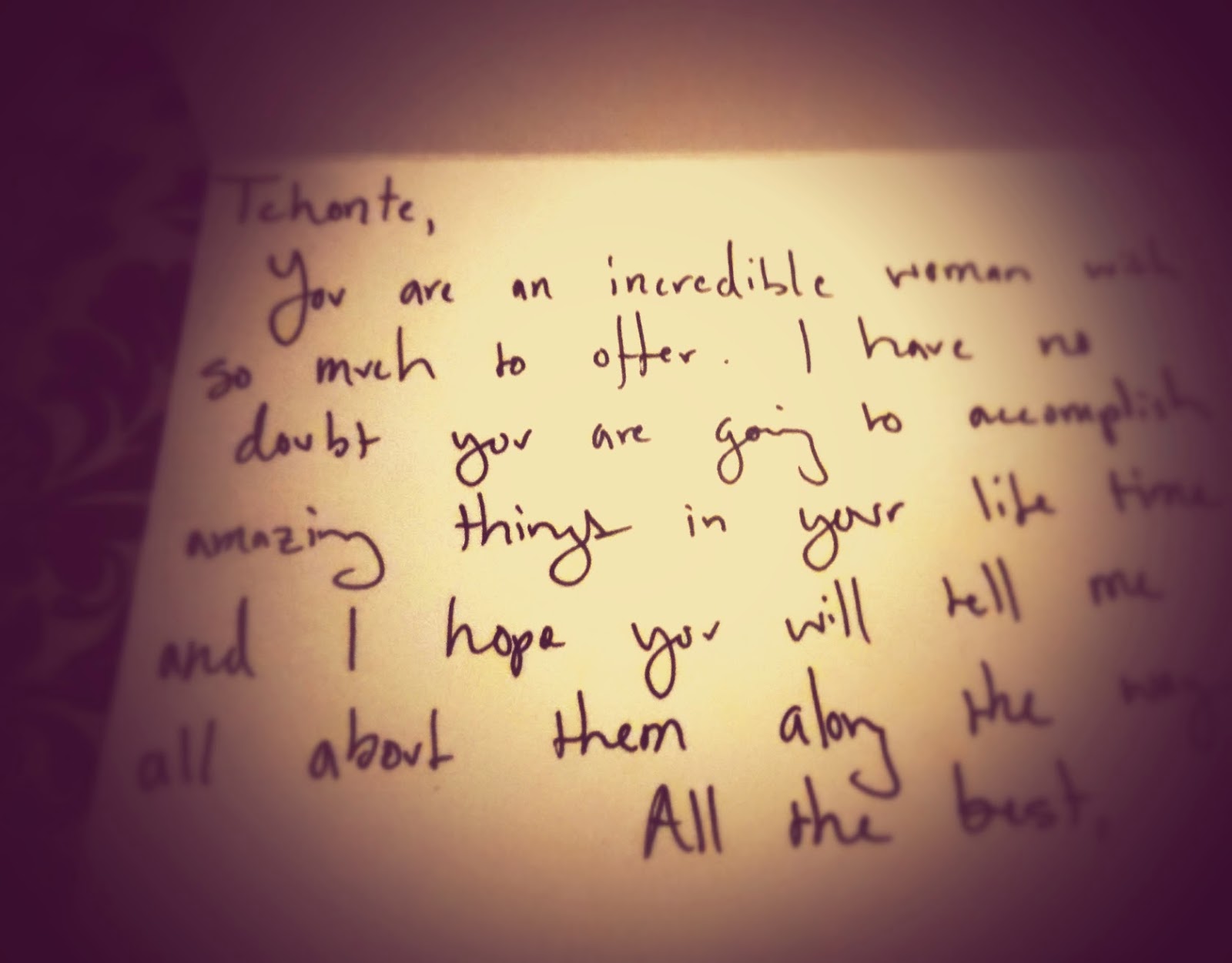 I stood at the same place where Martin Luther King gave his “I have a dream” speech. 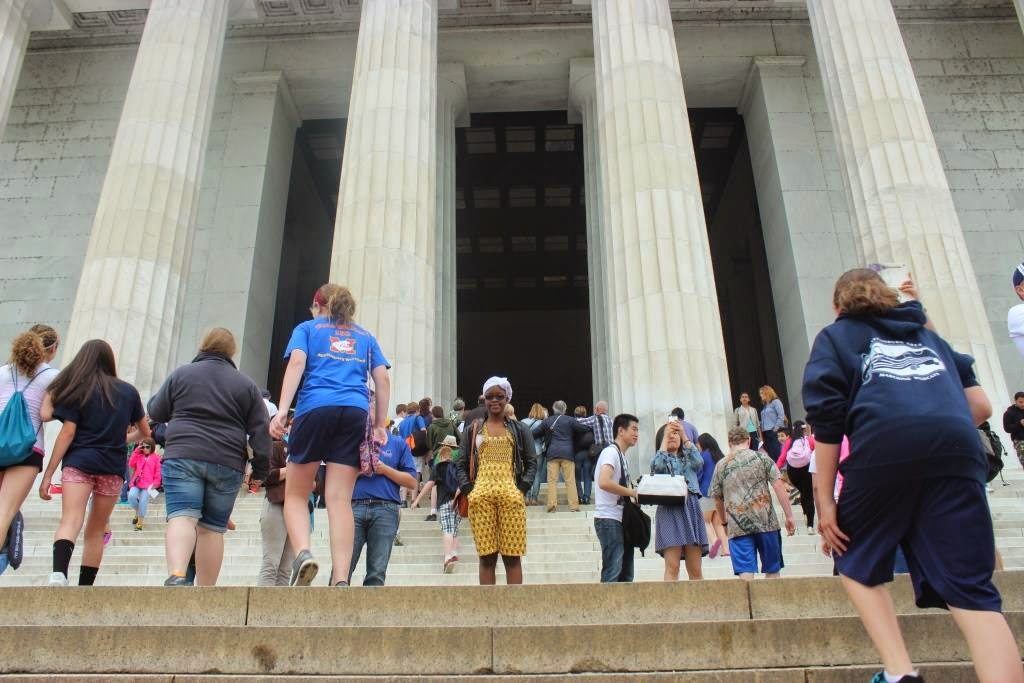 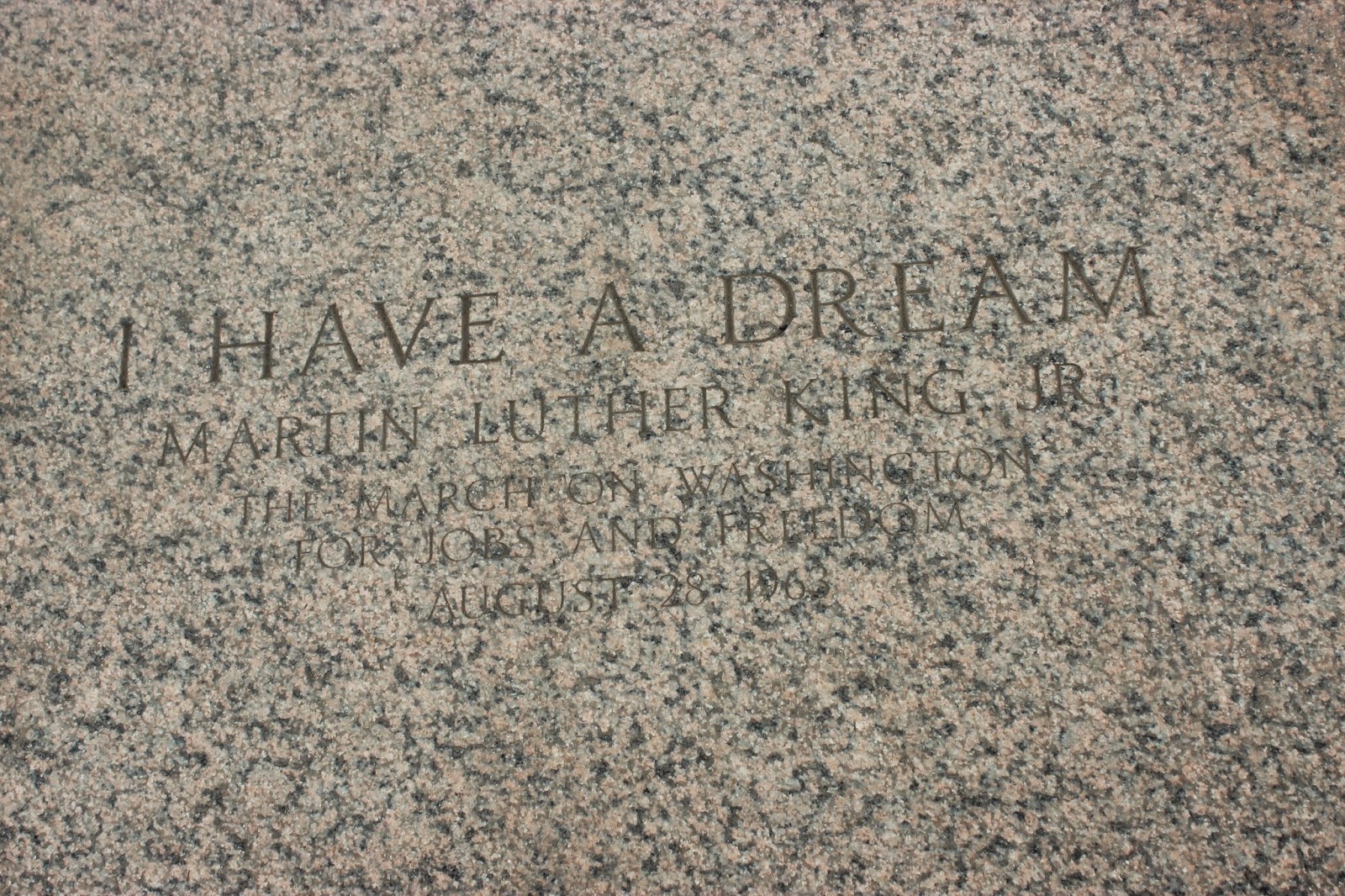 And today, I hope that this step will just be one to build my own dream. 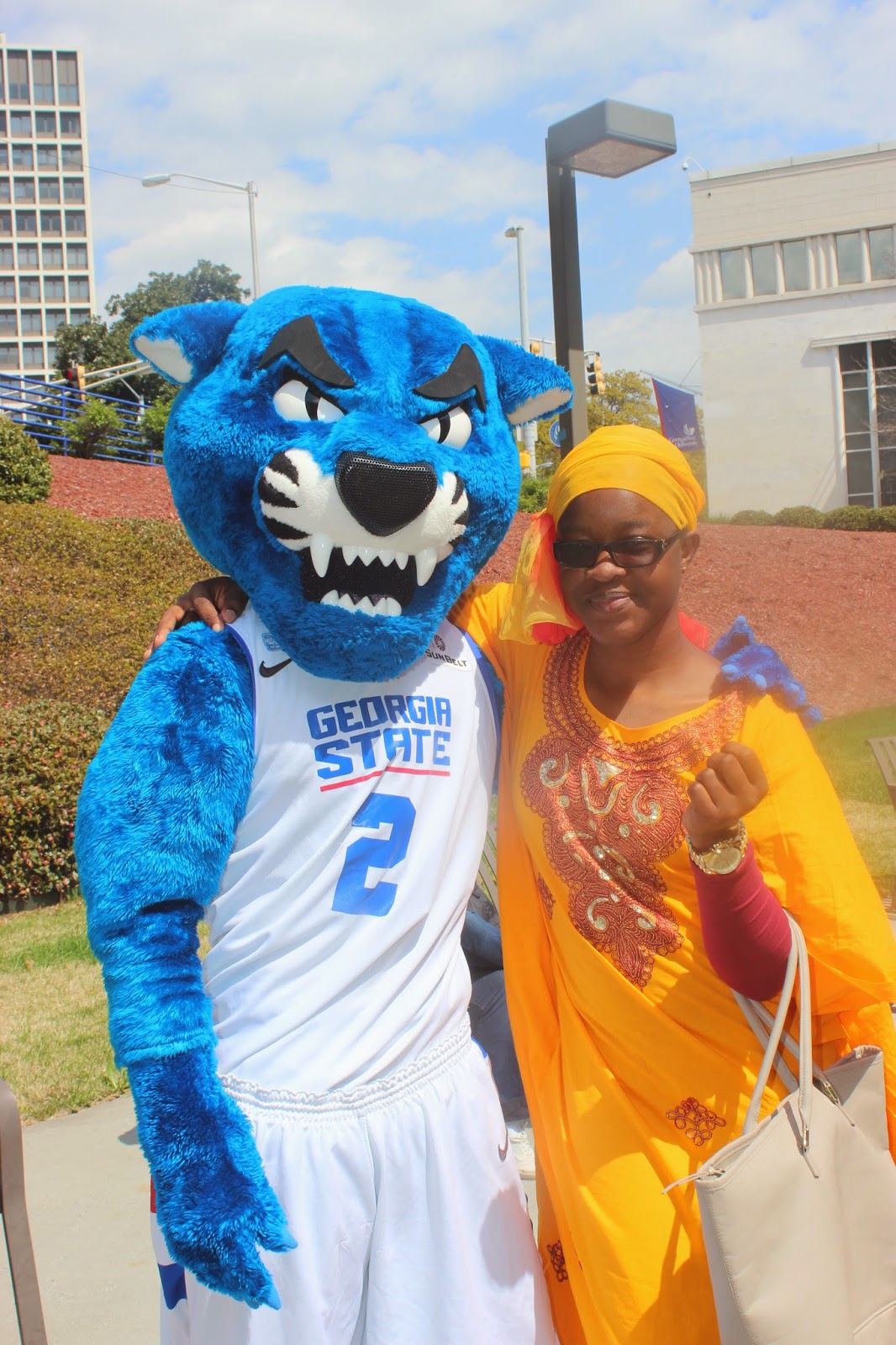 In two years, I have learned the importance of having an impact in the community though the smallest act.  I have learned that the comfort zone is a dark place that limit the potential of people and that the only way of shining is getting out of it. I have learned that one person can make a difference but it takes a village to make a durable change. I have learned that everything depends on whose hands it is. A tennis racket may seem useless in my hands, but in Serena Williams hands, it worth millions of dollars. Any tool can be powerful depending on the person who uses them. The knowledge that I have accumulated during these four years, will only be powerful if I use them in the right way. But most of all, I have lived with and met incredible people that I will always keep in a special place in my heart and in my head.

In four months, it will be the beginning for a new objective in a new university, in a new state but for now, please no assignments. IT IS HOLIDAYS!
Posted by Tchonté at 9:17:00 AM
Email ThisBlogThis!Share to TwitterShare to FacebookShare to Pinterest
Labels: Graduation, Holidays, Inspire, School, United States